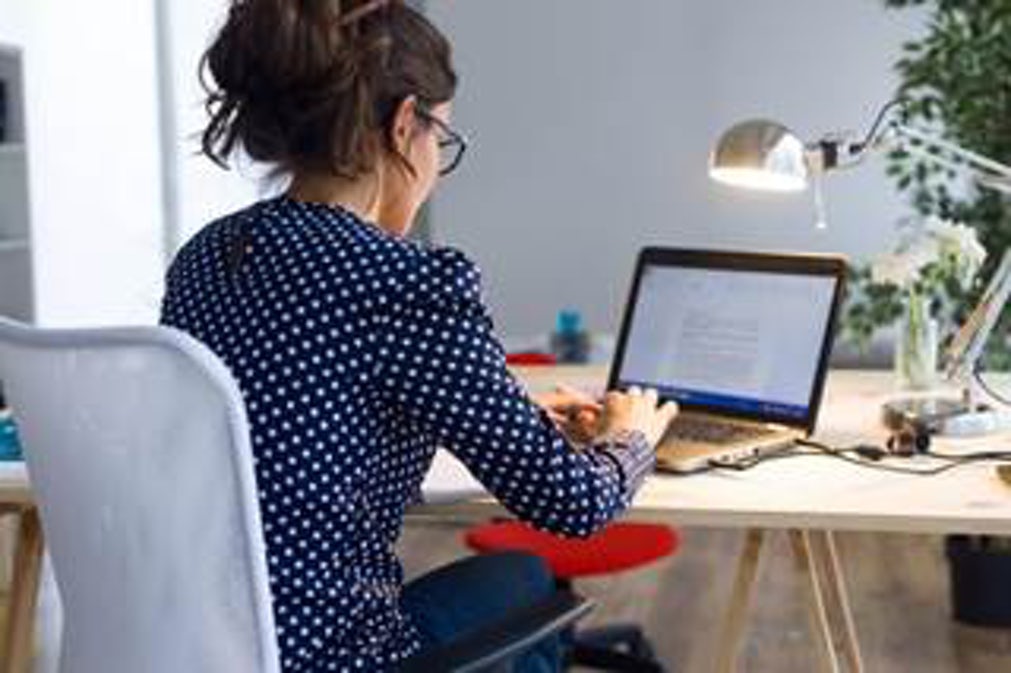 How to Surf the Web More Safely Despite Increased Malware Attacks From Hackers by Security Affairs.  Available from <http://www.tgdaily.com/web/how-to-surf-the-web-more-safely-despite-increased-malware-attacks-from-hackers> [July 19, 2017]

That’s a loaded question because the computer hacking, ransomware, and other malware approaches to business and personal computer systems have been destroying any sense of security in the cyber-world.

Unfortunately, just submitting information or entering a new site while surfing the web can lead to a treacherous result.

How does any sanity and sense of security prevail in that type of atmosphere?

Finding Plug-Ins That Remove Some of the Worry

“Some” is the operative word here. Hacking people’s websites, and leading computer users to sites where their data is compromised, are all too common these days. Plug-ins work with various browsers to perform services that protect and screen some of the frustrating malware that hits users when they surf the web.

In an effort to protect users from invasion of privacy and compromise of data, various plug-ins are available, providing an array of security tools.

Here are some additional plug-ins that will help you stay off the radar of hackers and protect your data and computer.

Playing Nice With Each Other

Between the hackers with their ransomware, malware, and their take-no-prisoners approach to attacks, it is imperative that you find appropriate ways to protect your data and identity.

And, the minute you forget and don’t, even knowledgeable users who try to protect their usage wind up being compromised. The stories mount up in every gathering where internet security is discussed. Nearly everyone has been personally affected at one time or another and their business or private info was compromised.

No one is immune! Some very large companies have had the misfortune of being hacked. All over the country, retailers, banks, and other businesses have found that their credit and client backgrounds were exposed.

By considering how this data can be used to ruin lives, take no chances. Surf to your heart’s content on the web, but be sure use our tips and protect yourself!

How to Surf the Web More Safely Despite Increased Malware Attacks From Hackers by Security Affairs.  Available from <http://www.tgdaily.com/web/how-to-surf-the-web-more-safely-despite-increased-malware-attacks-from-hackers> [July 19, 2017]