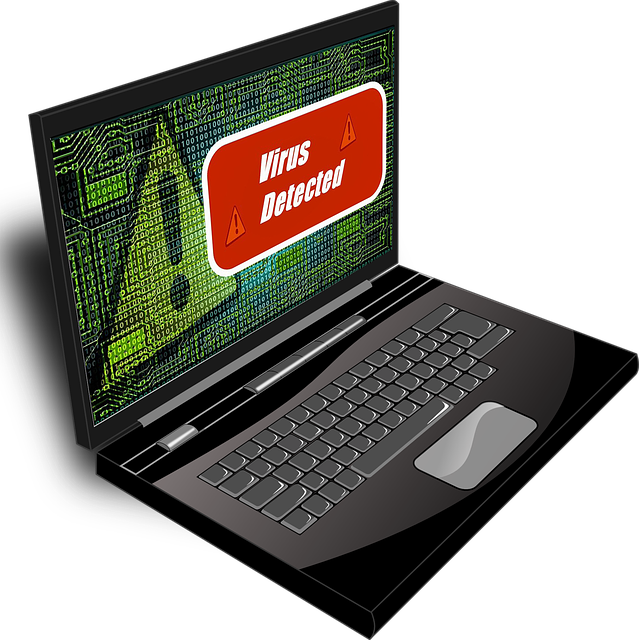 Along with the increase in cyber security technologies, the risk of cyber attack around the globe is becoming an intense concern for every internet user. However, the cyber attackers are massively targeting businesses and organizations so as to gain more benefit from their sensitive data.

According to the UK’s government survey, almost half (46%) of their business firms have faced cyber attacks in the past year. These cyber security threats are not just confined to small businesses but they are largely encompassing huge companies. Such an intense attack was reported on multinational firm, SONY pictures that have caused their worthy data leakage including the employee emails, confidential information, and even the unreleased films.

Unfortunately, such cyber attacks have enormously been paced up nowadays. Yet, many businesses are still unequipped and do not have pre-planned measures to avoid cyber attacks.

To avoid a cyber attack you must know the common methods used by cyber goons to trap an organizational site or business data. The hackers through these attacking techniques are able to gain more money.

Ransomware is the kind of malware that has the power to gain access to your device control system. Through a ransomware, the attacker halts your computer activity and encrypts all the data files for which you have to pay the demanded ransom amount. If the victim is unable to pay the ransom amount in the given time period, the amount remains increasing and after some time the hacker deletes all the data.

Such a massive Ransomware attack, named WannaCry was reported previous month that has affected almost 100 countries with nearly 45,000 cyber-attacks.

A phishing attack is a hacking technique that is conducted through a fraudulent email. However, for the receiver of such attack, it is really hard to identify as it seems to be from a legitimate source. They are usually proposed to gain the sensitive information such as password and financial credentials from the victim.

Hacker sending a malicious email often poses it to be from a bank that is reporting an account issue. However, you should be aware of the fact that a legitimate bank email could never demand sensitive information on such unauthentic sources.

For data gaining, hacking is another method apart from website control or getting into the device control system. Sensitive information of the targeted individual or organization is accessed by the hacker through gaining the account details. However, an attacker is able to access such information due to system weaknesses.

Distributed Denial of Services (DDoS) attack is when a website is targeted by the cybercriminals through a vast network of computers. In such circumstance, the website is congested and it’s activity comes to a halt due to unusual traffic.

The DDoS attack could be a serious harm to the organization or business as it could immensely affect their viewership. The individuals hesitate to submit their information on the site that keeps on loading and eventually causes financial loss to the business owner.

Most often the businesses and organizations are mistakenly thinking safe and unlikely to be attacked by such cyber attacks. Thus, many of them remain unequipped and do not have safety equipment for a cyber attack.

There are some precautionary tips that the businesses could follow so as to reduce the cyber attack risks.

An Antivirus protects your system from the virus and malware attacks. However, you must select the ones which are authentic and should update them regularly. Antivirus could add on the layers of protection for your device and is the most necessary safety measure.

For a secure data storage, you must look for a password that is difficult to be guessed. The password that contains a combination of characters such as uppercase, lowercase, letters, and symbols is an ideal one. Also, make sure to keep different passwords for various programs or accounts so that with one accessed password the hacker could only gain a certain data.

Yet, an important cyber security measure is to keep data backup in case of any unwanted situation.

Unfortunately, the businesses are having a lack of skilled and trained cyber security experts due to which the chances of an attack are greatly increased. Therefore, with all the privacy measures it is necessary to have a trained employee crew who could efficiently handle the security tools.

Nowadays, the cyber attacks are massively reported from all around the world including tech giants and developed Internet nations. Creating havoc, preventing such cyber attacks are the greatest concern from the businesses and organizations. However, there are certain measures that could help them to avoid financial and data loss.

Although, following them could not be a complete authenticity to protection but this could greatly reduce the chance of cyber attack.