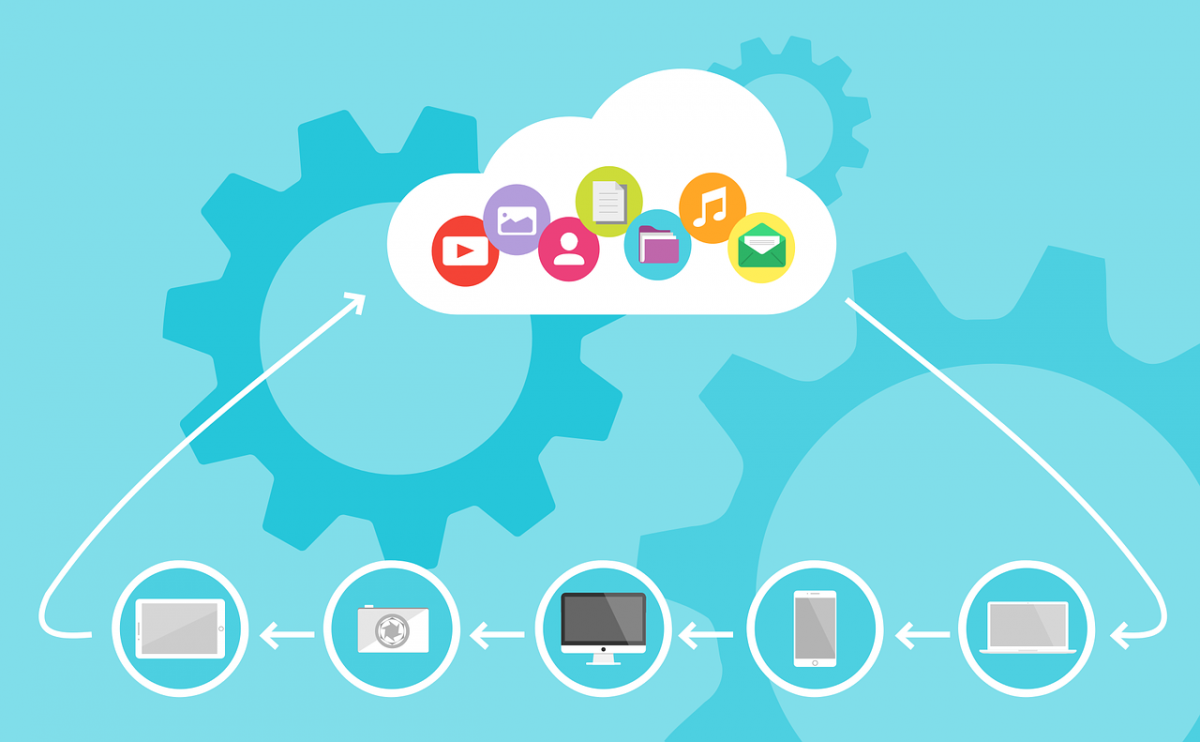 The shift to cloud computing, though real, is still at an early stage for many companies. Clive Longbottom, service director at analyst Quocirca, says any claim that the move to on-demand IT has reached a tipping point should be accompanied by a large pinch of salt. “Everyone is busy saying the cloud is already here, but our research suggests just 12 percent of businesses are cloud-first organisations,” he says.

His firm recently polled 400 IT directors and strategists on behalf of enterprise cloud company Nutanix. While a third of businesses run workloads in the cloud, about a quarter of firms go as far as to suggest they will never move on-demand.

The research discovered that significant concerns persist around integration, total cost of ownership and security.

“You’ve got early movers who are already on cloud — the mainstream organisations know it’s the future. At the same time, you still have the laggards that are happy to run legacy technology in-house. But flexibility and agility is the key going forwards and executives need to embrace the cloud or they will start seeing their business going south,” says Longbottom.

So, how should your organisation embrace the cloud? Three IT leaders talk about their experiences and offer their best practice tips for moving on-demand.

1. Find your business case and ramp up when you’re ready

Brad Johnstone, head of ICT at Ayrshire College, is one technology leader who recognises that limitations around the cloud mean it will not be the perfect fit for every business. While his organisation is making effective use of on-demand IT, Johnstone says the broad applicability of the cloud remains limited, especially when it comes to security concerns.

“We use Microsoft Office 365 across our campus and that’s been a very positive experience. Using those productivity apps means we have very little IT to maintain. The college is starting to use other cloud-based apps, too. However, our core business will always stay internal because of the sensitivity of data we hold,” he says.

“We have to take our time to make decisions. If the executives running the college turned around to me and said they want to run cloud-based technology across our campus, then I would have conversations with them about security and maintenance. My role is to give our business people the best possible advice.”

Johnstone says the virtualised setup helps to deliver a modern learning experience. He expects the cloud to play a key role in this provision, too. However, he also believes the best way to use on-demand IT is to dip in flexibly as business requirements change.

“The cloud’s a funny one for me — in many ways, I’m still undecided,” he says. “We’ve built our IT internally, but we can burst out to the cloud. If a decision is made that we want to ramp up our IT, then we can use the hybrid cloud to increase our capacity quickly.”

2. Work with a trusted provider to produce bigger business benefits

Wonga UK CTO Tarah Lourens is another IT leader who recognises that flexibility is the key business benefit of the cloud, and her firm is committed to on-demand IT. Lourens says her aim is to retire unused technology and re-platform legacy elements. Her team are breaking older systems into a series of microservices that can be run in the cloud.

“We want to be able to scale to meet business demand and to increase our engineering capability as required,” says Lourens. “We want to make the most of Amazon Web Services. We believe the public cloud is really moving forwards, both in terms of the capability you can already use and the innovation you can start to take advantage of.”

Experts believe the best way to prepare for fast-moving developments in the cloud is to avoid an over-reliance on a single provider. Common consensus suggests CIOs should be able to draw on a broad ecosystem of trusted providers. Spreading risk in this way means IT leaders can draw on different resources on-demand as circumstances change.

Yet Quocirca’s research suggests the most commonly cited changes that would make respondents embrace cloud platforms quicker are related to integration, including application programming interfaces (APIs) between different platforms and the intelligent automation of workload management. While flexibility is great, integration is crucial — and maintaining multiple providers to spread risk could be a costly tactic.

“Running systems across two or three providers would be expensive,” says Lourens. “It also creates complexity. It’s very difficult to capitalise on the benefits of the cloud without being tied to a single provider. You don’t have to tie everything in, but by working with one main provider you can take advantage of some of the scalability and efficiency gains.”

Ryan Kennedy, academic computing team manager at the University of Reading, is taking a hyper-converged approach to on-demand technology. He took responsibility for the management of cloud research at Reading about a year ago. Kennedy discovered an ad-hoc mix of storage platforms and was keen to create a simplified approach.

His first port of call was the public cloud. Kennedy says the university was keen to go cloud-first, but he was also aware that researchers were spending too much money spinning up virtual machines without the knowledge of the corporate IT team.

The university considered a range of hardware elements and hyper-converged platforms for the project. Kennedy and his colleagues eventually selected Dell EMC XC Series appliances running the Nutanix Enterprise Cloud Platform. Researchers can configure and manage virtual machines and storage using the Nutanix Self Service Portal.

“The hyper-converged cloud allows us to buy something physical and know what we get out of it. We have the capital, we own the infrastructure and it gives me and my team the knowledge we need regarding our expected costs for the next five years,” he says.

“We still have cloud-like burst requirements. Someone might need thousands of cores for an afternoon and that creates a huge headache if you’re not prepared. That’s where the hyper-converged approach is useful because the capacity is ready. We sometimes need to scale quickly and I don’t want to have to run that process on a Sunday morning.”