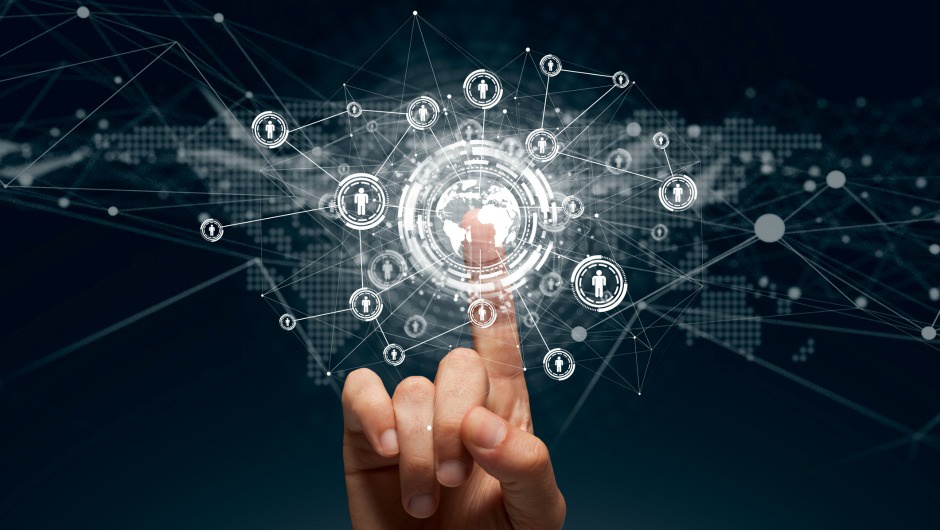 By combining the two company’s threat intelligence, Symantec has created their Global Intelligence Network (GIN), which they assert is the world’s largest and most diverse set of threat data.

Symantec CEO, Greg Clark says they now have unparalleled visibility into the entire threat spectrum, with views into the darkest parts of the web and malware trade craft.

“By fast-tracking the integration of the threat intelligence capabilities from Symantec and Blue Coat, Symantec products are now blocking 500,000 additional attacks per day for our endpoint, email, and web security customers,” says Clark. “Drawing out those kinds of results from data is only possible by using artificial intelligence, which gives our threat researchers a vastly augmented ability to spot attacks earlier than anyone else.”

According to Symantec, their integration with Blue Coat means that they are now the only vendor to connect endpoint, email and web protection across a single integrated intelligence platform. Symantec asserts that already their new GIN has led to a series of significant protection improvements, in addition to discoveries of new attack campaigns. Examples include: